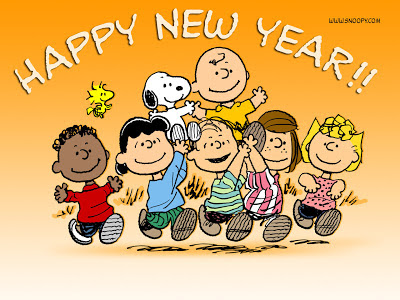 I want to wish you all a Happy and Healthy New Year!    I love Peanuts so I thought what better way to ring in the new year than to have them wish you all a happy one.

May this year be filled with joy, and good healthy and prosperity for us all. 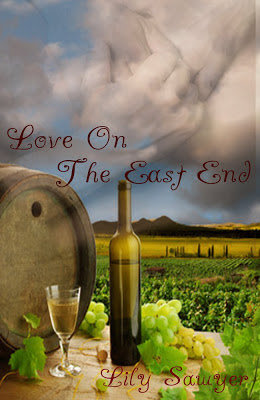 I can't believe we're about to close out another year.  It's been an interesting one for me.   I hope it's been a good year for all of you.  I am hoping to have more books out in the new year.  I currently have two that I am working on.

In the meantime I thought I'd share six sentences from my book "Love on the East End."

Happy New Year to you all